With the rapid explosion of internet connectivity, every aspect has evolved thanks to technology. Communication is one of them. Making VoIP calls – audio and video – seemed like a luxury about a decade ago. Today, it’s the norm. Social media and instant messaging apps keep everyone connected 24/7 today. Gone are the days of exclusivity of the Blackberry PIN. So here we talk about the difference between hosted and v/s PBX Systems

Office communication has evolved too. From orthodox switchboard telephone systems, where an operator switched between plugs to connect calls, to a Private Branch Exchange (PBX) system, communication has come a long way.

PBX systems – hosted or onsite – don’t require a live operator anymore. (Although organizations may choose to keep one for callers who don’t know how to reach the person they want to speak to.)

In the rest of this article, you’ll get to know all you need about traditional PBX and hosted IP PBX systems. By the end, you’ll be better equipped to choose the right system for your business.

We won’t focus much on this type now since it’s close to the end of its life cycle.

A traditional copper-based PBX system needs an operator to route callers to departments. The operator either might life the receiver to talk to the caller, or use a headphone with a jack into the phone line, just like you get to see in stock images like this.

A traditional PBX system gives you more control since it’s installed at your location. The features, modifications and extensions on offer are solely under your control. Until recently, organizations with a workforce of over 50 extensions preferred traditional systems for these reasons.

Drawbacks of a Traditional PBX System

Maintaining an orthodox PBX system on your location leads to draining of significant resources like cost and time in handling non-core activities. Some common challenges with a conventional PBX system are:

Expensive call costs and rentals since they use outdated technology
This also means lack of new features
Slower output since a human being handles less calls at a time than an automated system
Costs like server hosting, salary for a dedicated engineer, Annual Maintenance Contracts (AMCs) and more. Not to mention that upgrades and adding additional phone lines are an expensive affair too.
Limited functionality.

The list can go on and on. But we’ll leave it at this and move on to discuss something that most businesses are moving on to – hosted PBX systems.

A hosted PBX is an Internet Phone (IP) PBX system used within a company to make and receive phone calls. Such a system is not installed at the business location. It’s the service provider’s responsibility to house the hosted PBX system – at their location or on a cloud – as well as manage and maintain it.

How does Hosted PBX System work?

Without getting into specifics, here’s how a hosted PBX works. The desk phones plug into a router and the calls, signaling and features get handled through the IP PBX servers at the service provider’s locations. The provider charges you a monthly fee based on minutes of VoIP calls* made and paid features you opted for.

[*Note: VoIP calls originating in India is still not approved by authorities. Hence, when you take up Enjay’s Hosted PBX services, you either provide us with an existing phone number that you want to use, or choose from a list that we offer. When a call hits your number (effectively a SIM), it gets redirected to our Primary Rate Interface (PRI) line.]

In short, a hosted PBX system digitizes calls – people’s voices get converted into binary signals which get transported on the data network in your office.

Advantages of a Hosted PBX System

A hosted PBX offers loads of options that benefit you when it comes to cost, time, and presenting a corporate image for your organization

Some of the benefits of such a system include:

Disadvantages of a Hosted PBX System

We’re not saying that everything is rosy when it comes to IP-PBX systems. Some of them are:

If your service provider doesn’t port your existing number, you’ll have to inform all your contacts and customers about your change in numbers.
Since this system involves the use of technology, your people will need training on the same. If they’re tech-averse, getting them to start using this might end up being a draining task for you.
If you’ve made a large capital investment in your current PBX system and are contract bound, it’s not advisable to go for a hosted PBX system right away.
If the internet stops working, your phone lines stop working too, since they depend on the internet to function.

However, none of these disadvantages are critical and can easily be overcome. And they pale in comparison to the improvement in productivity that such systems can bring about for your organization. You can direct the costs and time saved towards more revenue-generating and core tasks.

Which System is Best for Your Business Hosted PBX System or Traditional PBX System?

Let’s just say that there are a fair number of aspects to ponder on when you have to choose between a traditional and hosted PBX system for your business. Often, the best way to go about it is not to look at what more you get from a system, but what are the factors that you really need.

Good enough is good enough. Perfection is often the enemy of progress. When you find that your most critical requirements get addressed, you can make do with what you get.

A consultant can help you determine the pros and cons of traditional and hosted PBX systems, and which ones suit your business best. Get in touch with us for a free no-obligation discussion, and we’ll help you figure out the same.

Scaling the next level when it comes to technology will improve your organization’s workflow. So make the right decision, and make it quickly.

PrevPreviousWhy You Should Use a Hosted PBX System for Your Business?
Next3 Ways in Which a Travel CRM Can Benefit a Travel AgencyNext
Subscribe to Our Blog 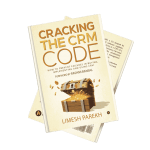 How to prevent failures in buying, implementing, and using CRM

Get The Book
More To Explore 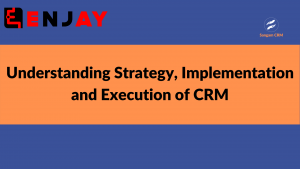 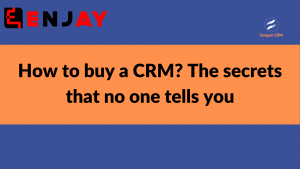 How to buy a CRM? The secrets that no one tells you. (Video) 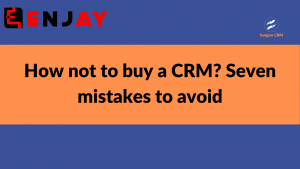 How not buy a CRM? Seven mistakes to avoid (Video) 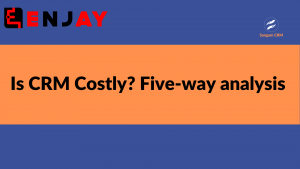 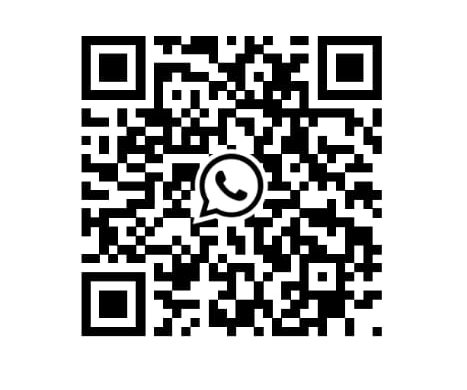 Scan this QR Code with your mobile WhatsApp and chat with Us!
Subscribe to Our Blog